Learning The Difference Between Dangerous and Friendly Bees Did you know that bees are the chief pollinators of the world? Ironically, we need them to help us with the production of crops. In fact, one-third of our food supply is directly affected by the pollination of these little insects. The next time you shop for apples, carrots, broccoli or lemons, you should remember that without the diligent work of the bee, you couldn’t enjoy fresh produce.

While bees certainly have their place in the world, some are friendlier than others. Some bees can be downright vicious. Many insects are classified as a bee because they can sting, but many insects are wrongly labeled. Here is a look at the various types, their purpose, and if they are known as safe or dangerous.

The myth of “killer” bees were started because some species are more aggressive than others. Actually, females tend to be the aggressor because they are the only ones that can sting. Drones have the distinct job of mating with the queen, and they cannot sting. Females, also called worker bees, tend to be more antagonistic when they are guarding their hive. They don’t make a habit of targeting humans; they only fight back when they feel threatened or want to protect their space.

While that sting might be painful for you, it costs the bee its life. They die trying to protect their colony. Take, for instance, the honey bee; as their stinger is released, it pulls away part of the abdomen. They perish shortly afterward. Here are bees classified as dangerous.

The notion of killer bees has inspired exaggerated disaster movies. While aggressive in nature, Hollywood’s version is highly fictionalized. The difference between this species and others is that they attack in a group. When one bee is in distress, the entire colony will rush in to secure the threat. They will stop at nothing to protect their queen.

The killer bee is a crossbreed wonder. It’s hard to tell them from the traditional honey bee unless you look closely and measure their bodies. The difference in this species than others is that they love to build nests in the most inconspicuous places. You will find them in boxes, tree limbs, junk piles, ground holes, mailboxes, and even empty cars. Part of the reason why they have received so much media attention is that their nests are located where human interaction is unavoidable.

While the venom of the killer bees is no more potent than any other bee, it’s the fact that the volume of stings at one time can be overpowering to a human. The real problem is when a person is allergic and experiences anaphylaxis. It can be a deadly attack even if it’s just one sting.

One of the most common fall pests is the yellow jacket. Though they look like a bee, they are technically classified as a wasp. They love to build nests on the ground. They are particularly dangerous because of the location of their nests and the fact that they swarm whoever threatens them. They tend to be more of a social insect, so they don’t mind getting in your space.

Due to their social nature, you almost always see them in groups. Because they travel in numbers, they defend united. The average colony can be upwards of 5,000. As the spring and summer months give them plenty of time to build their brood, they are usually really defensive during the autumn season. It’s not that their really aggressive and will seek you out, it’s just that they are very protective and their united front makes it hard to escape their fury.

It is probably best to let a professional handle removing any nests, but if you have to do it on your own I prefer the EcoSmart Wasp & Hornet Killer because it is safe for pets and children.

Paper wasps love to build unique creations for their nest. They use the pulp from wood to build their home. Like the yellow jacket, they tend to be very social and territorial. They can sting over and over without losing their life, which makes it even more dangerous to a human. They are most active during the fall months, and the drones and queen die off in the winter. The new queens will burrow under the ground and wait for the cold to pass before emerging the following spring.

If you see a hornet, you should probably run. They are the most aggressive for a reason. They can sting through your clothes or whatever protective gear you might be wearing. They often build their nests in the hollow of a tree or in the ground. They also frequent gutters and the eves of the house. Their intuitive nature makes them very protective. Like a bird, they will circle around those that threaten their space. They alert the others of a potential danger and signal for attack. The entire clan will come ready to defend their space.

While any bee can be aggressive in the right situation, some are more docile by nature. Some bees, like the bumblebee, are so gentle they will let you hold them. Looking at online videos and news media on this matter is fascinating. Here are the more gentle species.

Honey bees are an essential part of our crops, and they are known as the super pollinators. When you use beeswax, honey, or royal jelly, you can thank these little creatures. Unfortunately, these friendly bees are dying off in record numbers, which is sad because they are one of the four species that produce honey. Scientists are baffled by the reduction and blame disease and global warming.

Many people are turning to raise honey bees on there own and providing friendly environments for their newfound little friends. If that is something you are looking into you should read more about bees on this site or stopover at Natural Apiary to check out their gear.

It may seem strange that you could hold a bumblebee and even stroke their back. However, there are countless reports of people who have befriended these insects. They even made a nursery rhyme about picking up a baby bumblebee to teach kids about their gentle nature. While they tend to be daunting in appearance and intimidating with all the racket they make, they’re harmless.

Bumblebees are not easily agitated. Sure, they can sting you, but the chances of that happening are slim. Only the worker or the queen possesses this power, so your chances are even more minimalized. Surprisingly, these bees also produce honey. However, it’s just enough for them to feed their young.

Carpenter bees love to bore holes in wood. They build their colonies within the holes they drill. The males can’t sting, and the females are apt to sting either. They make a lot of noise and scare many children with their distinct buzzing, but their buzz is worse than their bite. It’s highly unlikely that you will have an encounter with these bees as they tend to be work minded and not territorial by nature. The downside for houses is they really can’t tell the difference between your home and a tree that is 20 ft away. For that reason, many people consider them a pest and try to find ways to get rid of them. My suggestion would be to find a honeybee safe trapping system like this one. They aren’t too hard to find at most big box hardware stores these days.

Mason Bees are often blamed for the damage caused by their close cousins, the Carpenter Bee. Mason bees are slightly smaller and are actually excellent pollinators. There are some studies that even site the Mason Bee as being better pollinators than honey bees. For that reason there have been some efforts to bring them shelter, much like people are doing for honey bees. Take this Wildlife World Interactive Mason Bee Management System for example! Until I was reading more about them, I had no idea things like this even existed.

Sweat bees are one of the smallest of the bee family. They are drawn to your body’s perspiration. They land on you to get a drink of your sweat. They can lay on your skin and not sting; however, they will sting if they feel threatened. The females are the only ones that can pierce your skin. Remove their stinger quickly because it keeps pumping venom until it’s removed.

The Mu Dauber wills do it’s best to stay out of your way. They are not social like the yellow jacket. They tend to travel alone and aren’t defensive about their nests. Some say they can be handled without being stung, though they do have the ability. Be careful approaching a nest created by them as other wasps can move in that are more aggressive. If you do get stung by one of them, they aren’t going to attack over and over like a hornet.

Now that you have a full understanding of the dangerous bees and the friendly ones, you can learn how to respect each species. These little insects are important to our world. It’s important to recognize each type and their inherent qualities to help ease common fears. Mother Nature can be fascinating! 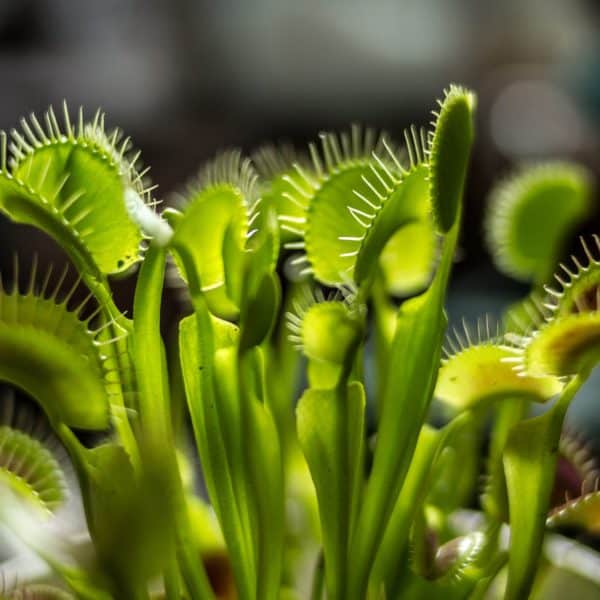 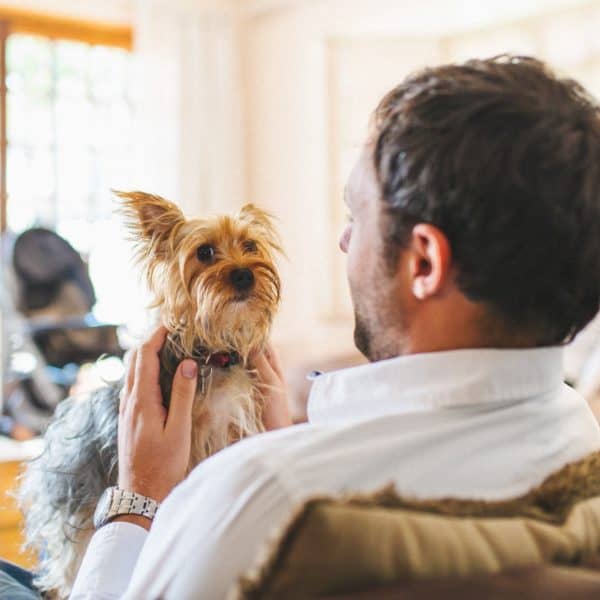