Cute family dog enjoying some TLC from his owner

How do you keep chickens and dogs safe from coyotes?

It might seem like coyotes in the big city is a far-fetched idea. But the truth is, much of the urban land sitting under concrete today used to be the wild coyote’s native wild stomping grounds. As more wild areas fall prey to urbanization, coyotes are increasingly left with nowhere else to live.

Plus, urban areas have a lot to offer the enterprising coyote. In what is perhaps the ultimate irony, with the rising trend in cities towards keeping chickens and pet dogs, prey may be more plentiful than it ever was out on the wide open plains.

This trend is now prompting an emerging conversation on what families can do to protect their backyard pets and poultry from becoming a local coyote’s next meal.

How Many People Own Dogs & Chickens?

If you currently keep backyard chickens or aspire to do so, you join an estimated one to five percent of the nation who has embraced the trend towards what researchers are calling “urban poultry.”

As far as the popularity of the pet dog is concerned, even the most casual survey of backyards on your block can tell you that trend is hotter than ever. A full 60 percent of households include at least one pet dog, according to the latest pet industry statistics.

With statistics like these, it is truly not hard to understand why coyote attacks in urban areas are also on the rise.

According to The Urban Coyote Research Project, perhaps the biggest source of ongoing conflict between coyotes and people is attacks on pets and – surprisingly – people. Most attacks are not related to outbreaks of rabies.

In one longitudinal study of coyote attacks on humans in North America, 367 documented attacks were assessed.

One of the most important understandings to arise from this ongoing research is that people are under increased threat of coyote attack when pets or poultry are also nearby. Hungry coyotes that have become habituated to human presence from observing their parents are not hesitant to approach or even charge humans.

Defensive attacks arise when a coyote perceives a threat to itself or to its young.

Many defensive attacks occur when a person or pet comes too close to a den where a mother coyote is caring for young.

Part of the reason may be that an attack is classified as rabid-related only after a coyote has been captured and tested positive for rabies.

Pet-related attacks account for about six percent of coyote attacks in urban settings.

These attacks tend to occur more frequently when a pet dog is being walked on a long lead and ventures close to where a coyote is hiding or to where a coyote den is located. Other attacks occur when a pet is charged and the person tries to save the pet from the coyote.

As the name suggests, predatory attacks are outright attack. These attacks, which account for a whopping 37 percent of categorizable attacks, feature a coyote directly approaching a person or animal and biting them.

A full 24 percent of known attacks remain uncategorized because there wasn’t enough detail to place them into one of the five other categories.

Researchers also learned that most coyote attacks seem to be perpetrated by healthy (i.e. non-rabid) coyotes in areas where prior feeding of coyotes had occurred. Feeding in these areas was either direct (humans offering food to wildlife) or indirect (food stores in garbage cans or near campsites attracted coyotes).

There was no reported difference in the number of attacks at night versus during the day. Most attacks on humans occurred at campsites or near residences.

Preventative Veterinarian reminds poultry and pet owners that coyotes do have an important role to play in the urban ecosystem.

Coyotes can provide an invaluable service by culling local rodent populations that can in turn bring disease to communities. Of course, coyotes also carry some of those same diseases, which just makes managing wildlife presence in urban areas that much more challenging.

It is also worth noting that owls, hawks, eagles, raccoons and possums have all been known to prey upon backyard chickens and small pets like dogs and cats. So whatever you do to safeguard your chickens against coyotes may also help reduce attacks from these other predators.

The good news is, there is a lot you can do to discourage coyotes and other predators from visiting your home and your community. Making the effort to ensure your home and community is inhospitable to hunting coyotes will in turn protect you, your pets and your poultry.

These tips can greatly reduce the risk of coyote predation without resorting to inhumane traps, toxins or outright culling.

Paying attention to neighborhood news can help alert you to local coyote sightings. But even in the absence of these, taking a preventative approach will stand you in good stead when you are out walking your dog.

Here are some recommended options for deterring hunting coyotes from approaching you and/or your dog while you are out on walks or working in the yard: carry a soda can filled with change that you rattle or another type of noisemaker, carry pepper spray, use a flashlight, keep your dog on a short reflective leash, keep a big stick or some rocks with you to use to defend yourself.

Always stay aware and alert when out on walks, whether alone or with a pet. Resist staring at your phone or iPod and keep a lookout for coyotes.

3. Enclose your yard and/or coop with known coyote repellants.

Whether your chief concern is to protect yourself and your children, your family pets and/or your backyard chickens, many of the same measures will act as natural repellants to coyotes.

Here, the more you can work in concert with your neighbors to implement these tools, the less likely your community will be to experience future coyote visits.

Ensure your fencing is at least six feet high on all sides and has a secure, locking gate. Install rollers atop fencing to further deter coyotes and other predators.

Chicken coops should be fully enclosed, including a predator-proof sub-floor made of chicken wire or similar material. Always close in your chickens for the night and do a perimeter check to look for waste, feed or emerging repair needs that could invite coyotes. Use predator-proof locks made for smart animals like raccoons.

Never leave pets outside unattended, even when on a lead. The same holds true for children in areas known to be frequented by coyotes.

4. Remove any overgrowth or obstructions from in and around your yard.

Like any savvy predator, coyotes often prefer to observe for a time under cover of undergrowth, bushes or high grass. Remove all obstructions that could conceal a coyote.

Adding motion sensor-activated lighting can further alert you to the presence of coyotes before you see them with your own eyes.

Coyotes typically only attack when they are hungry or when they are defending themselves or their young. Coexistence is possible with the help of these tips.

By understanding why coyotes linger in urban areas and what draws them to frequent certain communities while avoiding others, you can find effective, humane ways to repel coyotes and similar wild predators. 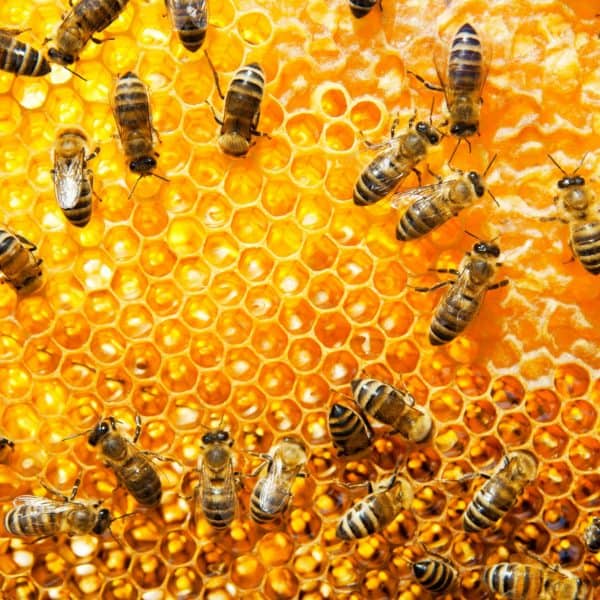 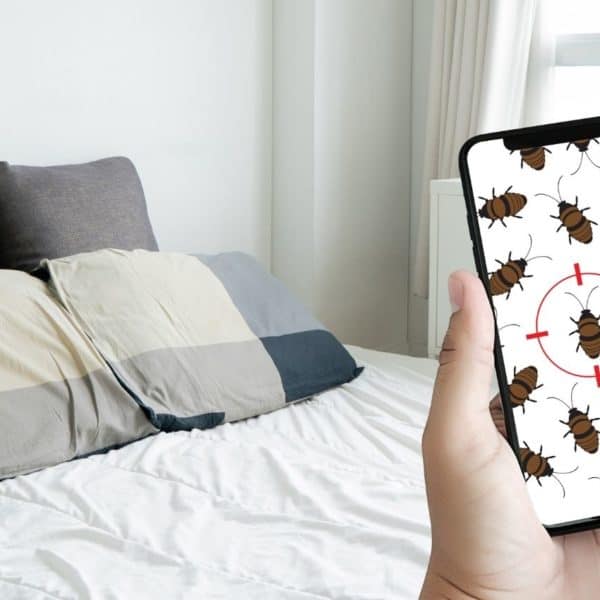