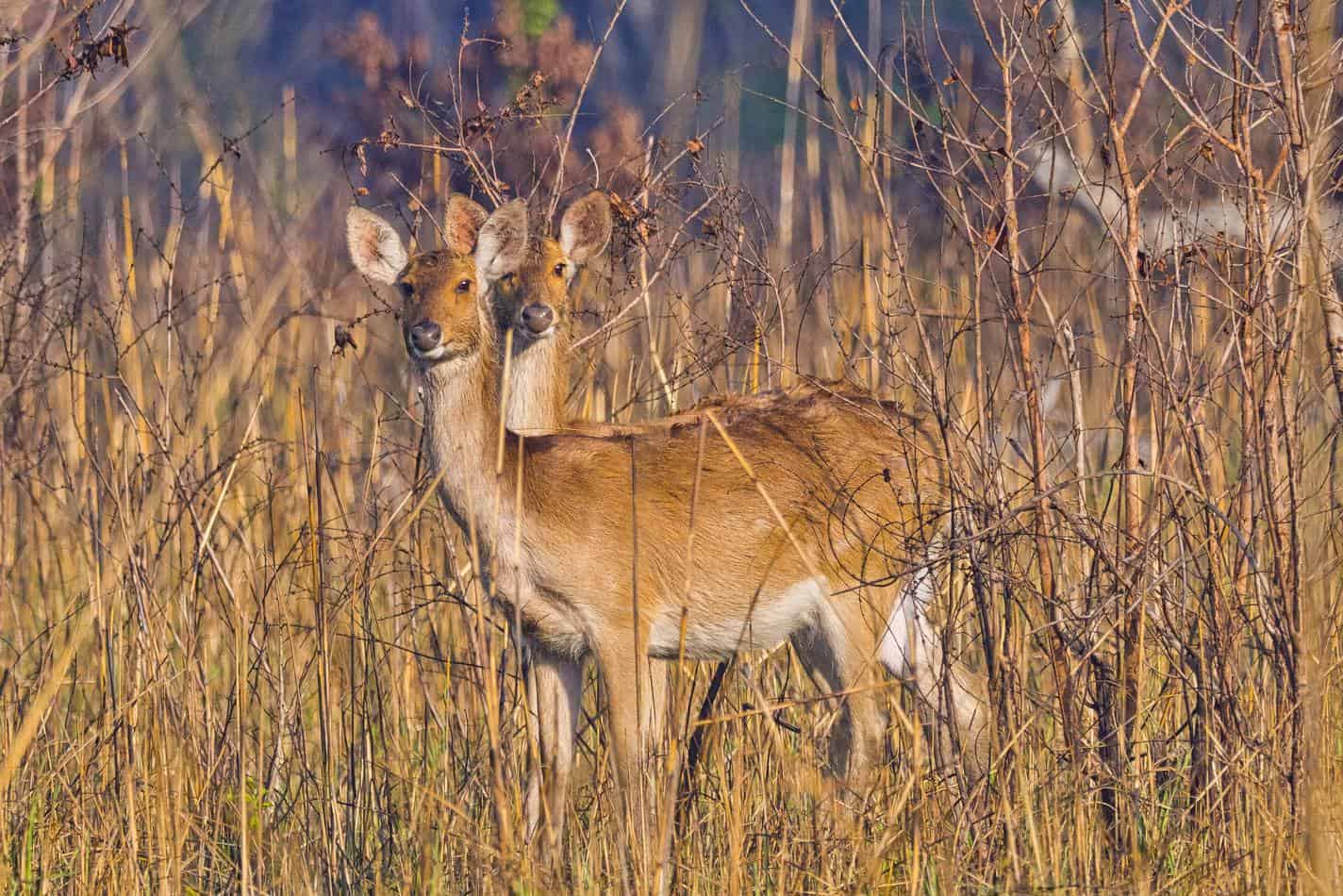 One of my favorite things to do in the morning is walk my dog, and often times we encounter quite a few deer. Many times they are only 15-20 feet away and just stare at us with zero fear in their eyes. They really can be majestic creatures and are so adorable I sometimes wish I could take one home as a pet. The thought has crossed my mind quite often about how anyone could hunt these innocent little animals. However, deep down I know there is more to consider.

Deer hunting may often get a bad rap from animal activists because they are killed, but from the extensive research I have done, it turns out it’s actually beneficial to the ecosystem and to the deer population. Believe it or not, too many deer can cause mass suffering for the species and cause irreparable harm to the human population nearby.

Overpopulation of any animal leads to lack of adequate nutrition and can have lasting effects on the health of the animals. However, there are other factors to consider when thinking about the benefits of deer hunting and the effects on the ecosystem.

Deer are notorious for ruining crops when they run out of what the eat when they forage. Nuts and plant matter is the main source of their nutrition and when this is scare, they can easily destroy fields of corn, soybeans, and even cotton in a matter of days. This frustrates many farmers whose earnings come from an intact field. By hunting deer, we are making sure there is control over the population of deer. In fact, when wildlife officers see that there is an influx in the population of deer, special hunts or prolonged hunting time is sometimes instated.

Another reason that deer hunting is good for controlling the population of deer is that when there are too many of them, they can end up causing many car accidents.. You may be wondering how too many deer cause accidents, but think about it like this, when deer realized there are too many of them in a certain area, they have to migrate to other places so that they can find food. Deer have been known to travel as far as 30 miles or so from where they are born. When the food supply gets low or there are too many dominant bucks in one area, the others begin to spread out. This causes them to cross roadways, which often times causes accidents.

Further, when deer begin to overpopulate one area, their health suffers. Any animal, not just deer, that lacks adequate nutrition, will have a decline in their overall health. Deer need not just plants to eat, but clean water, and minerals found in the ground. Deer hunters put out salt blocks so that they can entice deer to one particular location. Salt is a necessary mineral for deer because they need it to help their antlers to grow and to help the female deer to make milk to supply their fawns.

Overpopulation can causes diseases. When any animal is in too close contact with others, when they be human animal or not, diseases begin to develop. This has been the case for deer over the past few years. A disease known as the Chronic Wasting Disease, or CWD for short, has been a problem in the southern states for the past couple of years. While the initial cause of the disease has been debated, the results are the same. There is not a cure for this neurological disease that make deer so sick that they become “zombie like”. They have no desire to eat or drink anything for days or weeks, which causes them to literally waste away. It is thought to be contagious, so deer within the same area who share the same food or water, are at the greatest risk for contracting the disease.

Some experts believe this is a natural way for the environment to control the deer population without interference from hunters. The problem is, not only does the deer population become significantly less but deer that are CWD positive can infect humans as well. Wildlife experts encourage hunters to weed the sick deer out if they see them and to make sure to properly dispose of their bodies so that they do not infect other species of animals.

How do we know when deer are overpopulated?

Wildlife experts learn about how many deer are in a particular area by the amount of deer that are killed by hunters each season. After the season ends, they know ratios of bucks to doe that were killed. That is why it is so important to check in your deer once it is killed. Aside from the legal ramifications, it is important for tracking and testing information.

This information helps the wildlife experts determine how many deer hunters can kill the following season. It is important to have many more doe than bucks because they are the ones that are populating the species. In some seasons, when the deer population is increasingly high, hunters are allowed to kill as many as three doe per day. One buck can spawn several fawns per year, so there are not nearly as many bucks as their are doe in one area.

Understanding the Foundations of Hunting

Going back to the subject of deer hunting, it is easy to forget that it has been around for years. Deer have been around since before the time of Native Americans. They have been killed for meat, clothing, and tools. In some states, deer hunting has become a popular “sport” in the past 50-60 years. Previously, deer hunting was thought of as a means for survival.

Now, deer hunting is a state sanctioned activity to help control the deer population while providing the hunter with lean meat. Deer hunting can be a challenging sport as it involves hours of sitting still in the hopes that you may see one to kill. Often, hunters use either guns or archery equipment to kill the deer. Either of these methods provides a challenge.

Understanding the Deer Population and Hunting

Here are a few deer hunting facts you may not know. Deer which is both the singular and plural form of the word, are mammals that can be found in pretty much every state in the United States. While their species varies slightly, they look very much the same as ones you might find even in other countries. Normally, they travel in herds. Males are referred to as bucks and they are often sought-after because of their antlers. The width and amount of points on the antlers is a source of pride among deer hunters who covet a large trophy. Antlers that are thick are a sign of good nutrition.

An interesting fact about deer is that the size of their antlers depends on inheritance. Male deer often inherit how many antlers they will grow based off of their fathers. It is always good for hunters to leave a few strong, large-antlered bucks alive in the season so that there will be more like that in the future. Female deer are called doe. They give birth to either one or two babies at a time which are referred to as fawn. Other fun facts about deer are that most doe generally give birth to just one fawn per year, but there are some occasions when she will have an early spring baby and then have one just before deer season begins. The gestation period of deer is about 290 days or about 4-5 months. Fawn start out brown with white spots. As they mature, they lose their spots. Most often, doe give birth during spring or summer. One buck may mate with several doe in a year’s time. The bucks are often very territorial and will fight each other for dominance over a territory and over the doe that are around. When healthy, the average life of a deer is around 10-15 years old. Of course the average life of a deer can vary somewhat due to how lucky they are and how good of an environment in which they live.

As discussed previously, there are some animal rights activists who see deer hunting as a cruel and inhumane. From the reading I have done, it seems that hunters try to kill deer in the quickest and most human way possible. In addition, there meat is often used for meat and they are not just killed for sport. There are, of course, bad actors, but our local gaming commissions and park rangers seem to do an exceptional job at monitoring poaching an other malicious activities.

Most state regulations are put in place so that there is a limit to how many bucks or doe that can be killed within a season. Also, deer season is in late fall and winter so that this gives doe a chance to raise their babies to fend for themselves in the event that they are killed. Conscientious hunters also strive to preserve healthy deer and try to only hunt ones that are mature. 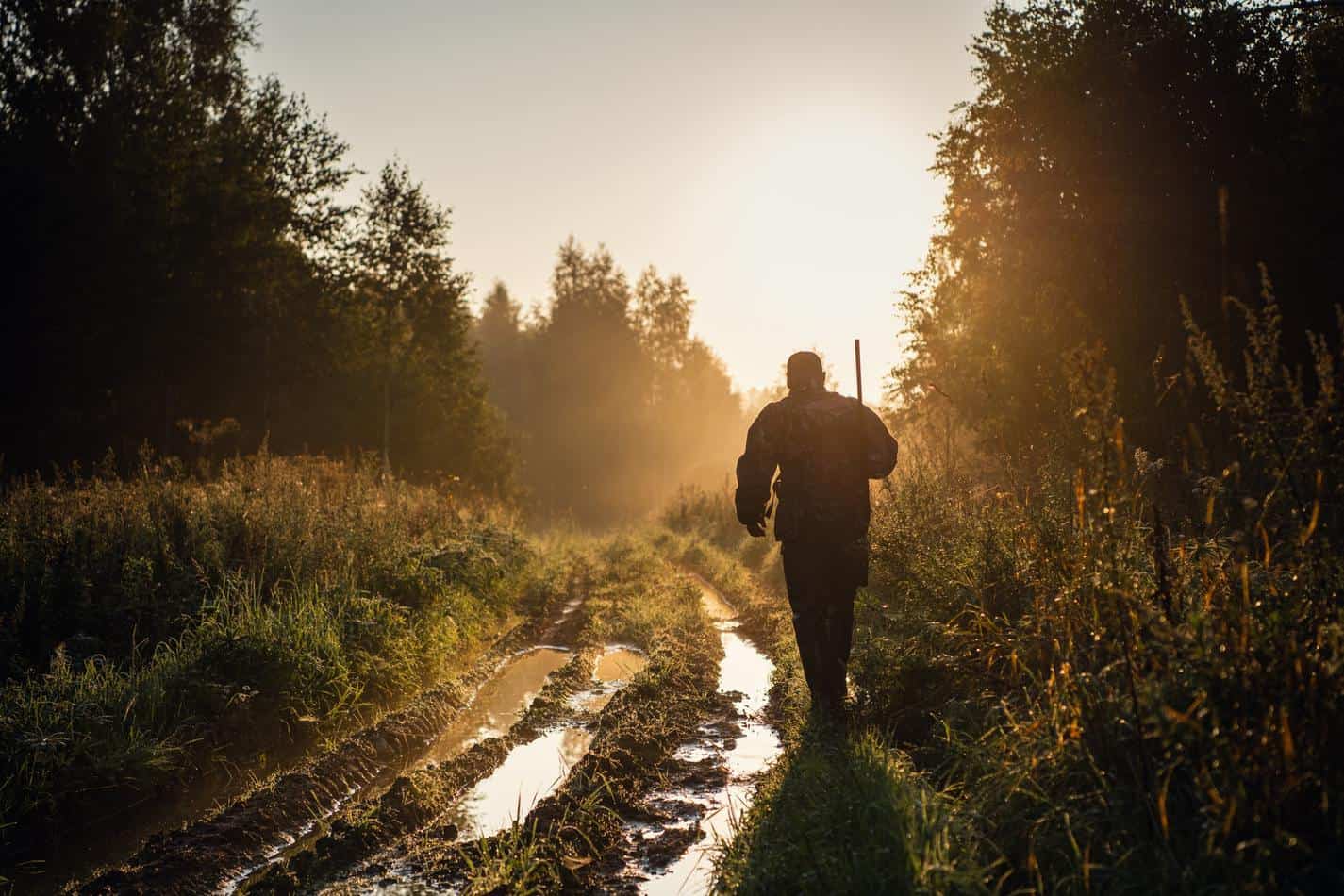 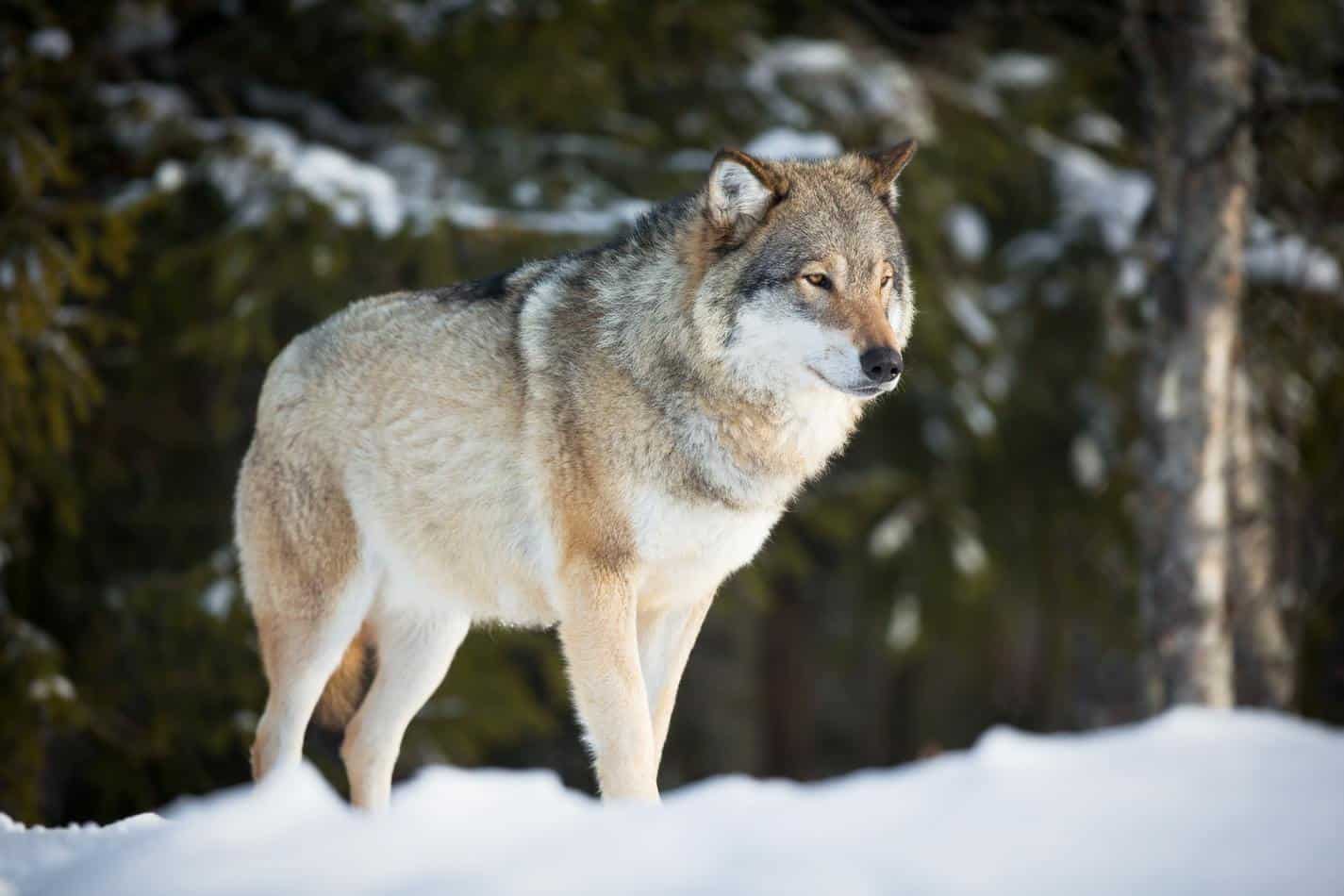