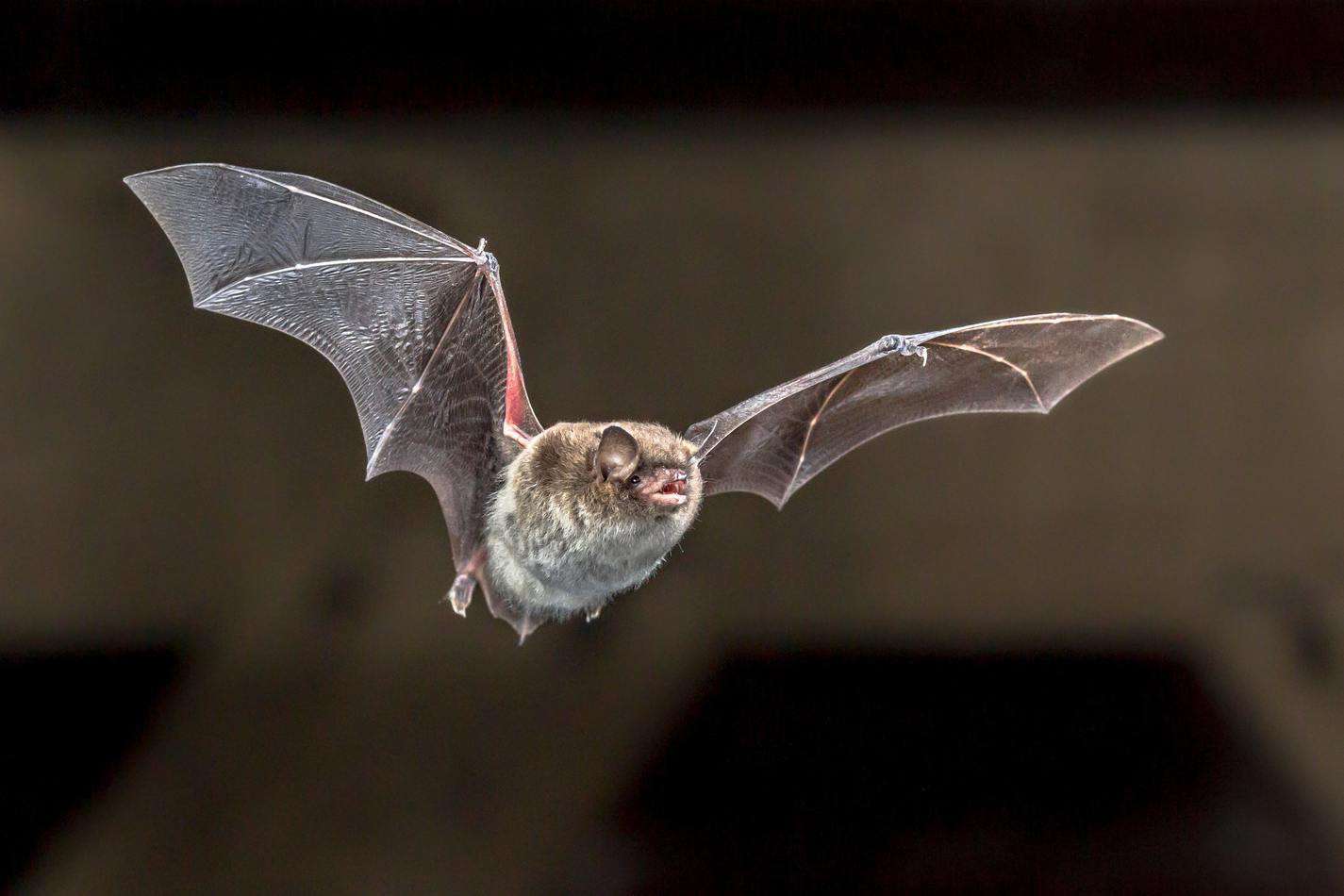 My Dad was recently awoken in his lounge chair late at night by a wishing sound. Unsure what it was, and wondering if he was just dreaming, he began scanning the room for the possible source. Out of the corner of his eye a dark, winged creature slowly flew into frame. In a moment I’m quite sure he is not proud of, he leapt from his chair, ran to the master bedroom and slammed the door shut. He then shouted to my Mom, “bat, we’ve got a bat!”.

While they would successfully get the bat out of the house with a bit of effort, much to their dismay another bat would soon gain access to their home. Then another bat after that. This led them to call an expert who informed them that the bats had found a way into the home. He also told them that if a bat is seen in a residential area, it is more than likely living in a home nearby. That information got me very curious about bats, and how they live in close proximity to civilization.

Most people fear bats thinking of them as odd, when in reality bats are shy and fearful of the human race. Unfortunately, bats are most considered as nuisance pests that can interfere with the quality of life one lives. However, instead of rushing to destroy and eliminate them, it helps to learn and understand how they behave to discourage them from making a nest in your home. Bats play a significant role in the ecosystem and should not be destroyed if the food chain is sustained.

If you have read any other information on this site, I am very much in favor of dealing with animals in as humane a way as possible. Nature is delicate and we need to be careful with the way we interact with it. I often find its important to understand the animal to deal with it effectively and safely.

All bats are winged in structure but vary in size, with the larger bats are considered megabats and the smaller ones known as mini bats. Their facial appearance resembles the Chihuahua. Different bats exhibit different traits as some live in colonies of 100 to 1000 bats while others prefer to lead solitude lifestyles. Knowing which bats you are dealing with makes it easy and convenient to handle and control them. It may also interest you to note that there are over 1200 known species of bats worldwide.

Bats do not reproduce as much as other animal species do. They are known to sire only two pup/young ones every year. This could also explain why they tend to live longer than most animals people consider pests since bats live for fairly long years, 20 years to be precise. Unfortunately, bats are slowly becoming extinct despite their longevity since they are prone to predators like hawks, eagles, and snakes. The females continuously produce fewer young ones with each passing year.

The bats met during hibernation periods where males and females meet to mate. After the nursing period, pups fly away once one month elapses after birth. The young pups may end up in your home because they are unfamiliar with flying and are unsure of the area they are flying about.

You are probably not the only person that has a phobia for bats. However, there is no need to fear these creatures. Once you understand how they operate and behave, you will realize that they are harmless to humans and are even more frightened. Below are some of the most common behaviors you would expect from bats.

Understanding Where Our Fear of Bats Comes From

A few myths have been perpetrated over the years, presenting bats as hideous animals that should be feared and avoided. One of the most popular myths around is that bats suck human blood. This is a false claim just as one of the bats being blind is. In the real sense, bats have normal vision, only that the echo sounds they make are useful in guiding their night flights. The other common claim is that bats are filthy and are often carriers of diseases. The truth is that bats will rarely transmit diseases. It is only in fewer instances that bats can transmit rabies to humans.

The first step to control bats infestation is to inspect and establish their existence. You do not want to start fixing a problem that you have not established. You need to understand that bats do not create entry paths into your home on their own but will use existing holes to get in. Check to see if their crevices and holes throughout your home for the bats to get inside the home.

While bats themselves cannot cause much harm, it is their droppings that homeowners need to be concerned about. Those droppings can form mold and other health hazards that can cause health concerns for the whole family. In some other cases, bats also get trapped inside spaces where they fail to get out, causing them to die and release strong odors. Checking for such issues before they happen is one of the easiest ways to control the bats. Below are suggestions that may help you keep the bats away from your home.

Consider the Benefits of Living in Proximity to Bats

Many people do not realize this, but from researching I found that bats are insectivores and one bat will eat around 1000 insects per night, that’s right, per night! They eat nearly all of the bad bugs that you don’t want near your family as well, including everything from mosquitos to moths. Ok, lets say you are on board with my proposal, what now? How do you get bats to live nearby in a harmonious way, after all, I just said you don’t want them living in your home. I happened to see an episode of Shark Tank while I was researching this article and couldn’t believe a product like this even existed.

Accomplish this Goal with Bat BnB

Much like Air BnB, you can offer housing for bats. The only downside is I don’t believe they pay rent. Below is a quick overview of the product offered by Bat BnB

Where can you use Bat BnB?

This product is suitable for country living and in the city. Bat BnB also says they see around a 90% occupancy rate for bats if the unit is installed correctly. Try hanging it at:

Read more of the BatBnB frequently asked questions to find out if this may be a fit for your home. Apparently there is no increased risk to your pets or children in having bats nearby.

Keep Bats Out of Your Home

Regardless of your interest in Bab BnB, I’m guessing you came to this article in order to find ways to keep bats out of your home for good. Luckily, keeping them out is pretty strait forward, however getting this done can be a little bit complicated. Here is an overview of what you will need to do.

The easiest thing to do in order to keep bats out of your home is to simply be sure certain areas of your home are closed when it gets dark. Once it gets dark, close all entry points such as doors and windows, especially if you live in a room with many trees and vegetation. These dark areas provide a great refuge for bats and they may accidentally get inside your house.

If any of these areas are broken or not working as they should, consider fixing them immediately. Such repairs can save you the stress of dealing with a bat that lost its way into your home. In case the damages are irreparable, or you are not in a position to do it immediately, consider covering these entry points tightly every time it gets dark, and only open them when the light is out. This is the only sure way to guarantee that the bats will not be losing their way into your home.

Prevention is Better than Cure

When dealing with bats, especially if you live in a bat-infested region, consider taking precautionary steps to keep the bats away from your home. This may involve routine practices that should be part of your daily lifestyle. Consider the suggestions below.

Do not Leave Areas of Your House Unattended for Long
One thing is clear from bats behavior, and that is their love for secluded areas. If you have a spot in your house that has not been cleaned for ages, then you should consider cleaning it routinely. In the unlikely event that a bat gets into the house, the chances are that it will find its way to such a place. Bats are less likely to stay in the room they choose are used regularly as this may disturb their daytime rest.

Keep Monitoring Things Around the Home

It is not practical for homeowners to expect everything to work perfectly all years round. Sometimes, some unavoidable wears and tears must be fixed. Keep monitoring these tears to fix them in time before bats find their way to your home through them. The warmth, availability of food, and comfort can be attractive features that make bats find a way of getting into your house. Such conditions may be excellent for bats, especially when the weather is harsh.

Sometimes all bats need are excellent nesting spaces. You should consider building potential nesting homes for the bats on trees, just as you would do for bees. Alternatively, buy bat houses online, and fix them strategically to attract bats to these houses and deter them from getting inside your home. Position these bat houses high up on trees to attract them and encourage them to fly inside directly.

Like all other predators, bats can be treated and discouraged from infesting your home. However, before considering the different available treatment options, make sure to locate their entrances, and deal with the specific areas that bats are likely to roost. Applying treatment options has to be methodical if it is to work. Some of the most common treatment options are repellents, which come in different forms, including gel and ultrasonic repellents.

Bats are not the monsters many people have pegged them to be. Understanding how they operate and behave is the easiest way to control them. Choose measures and strategies that work safely for you and the bats. In the end, bats are not a threat to human life and should not be handled brutally. 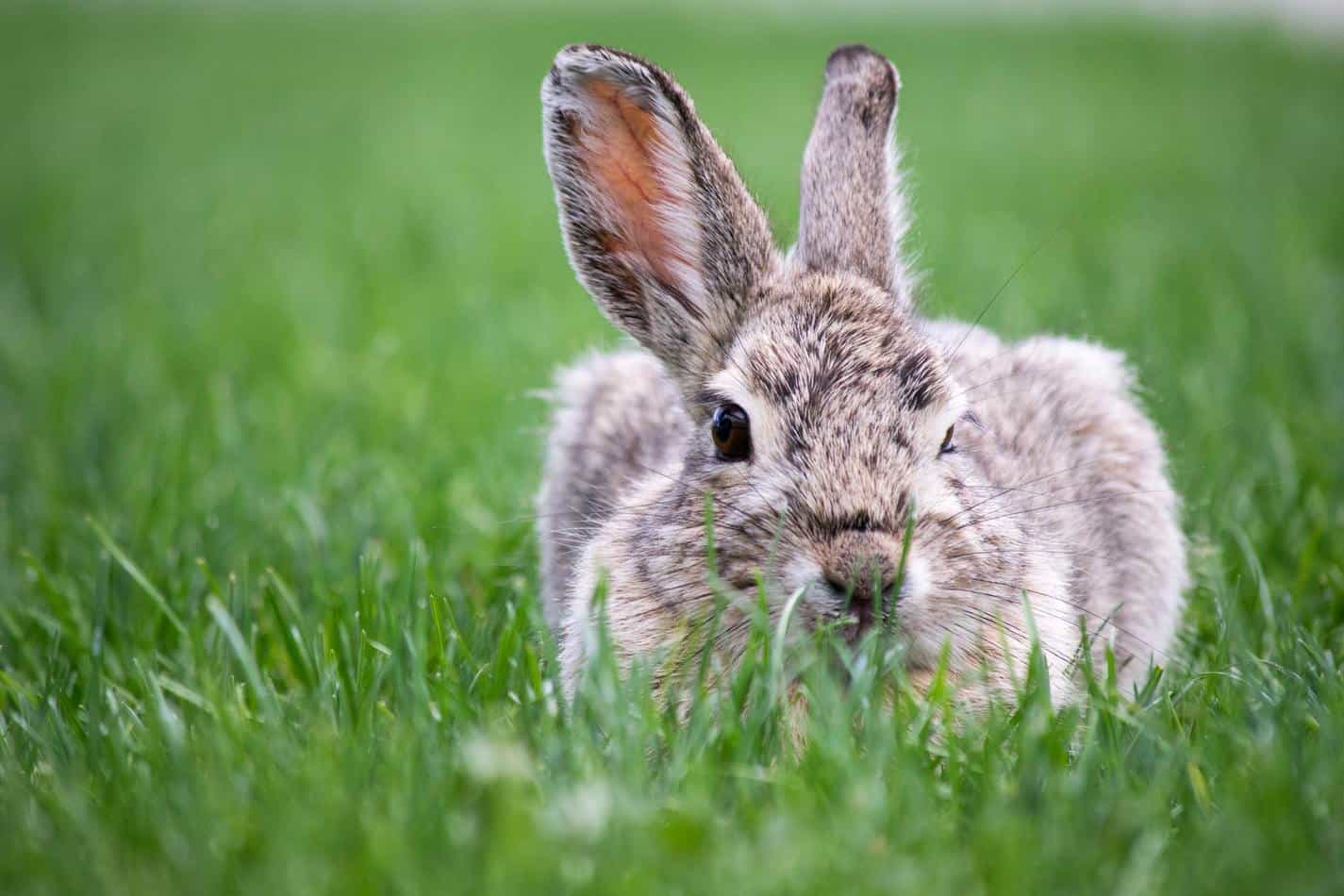 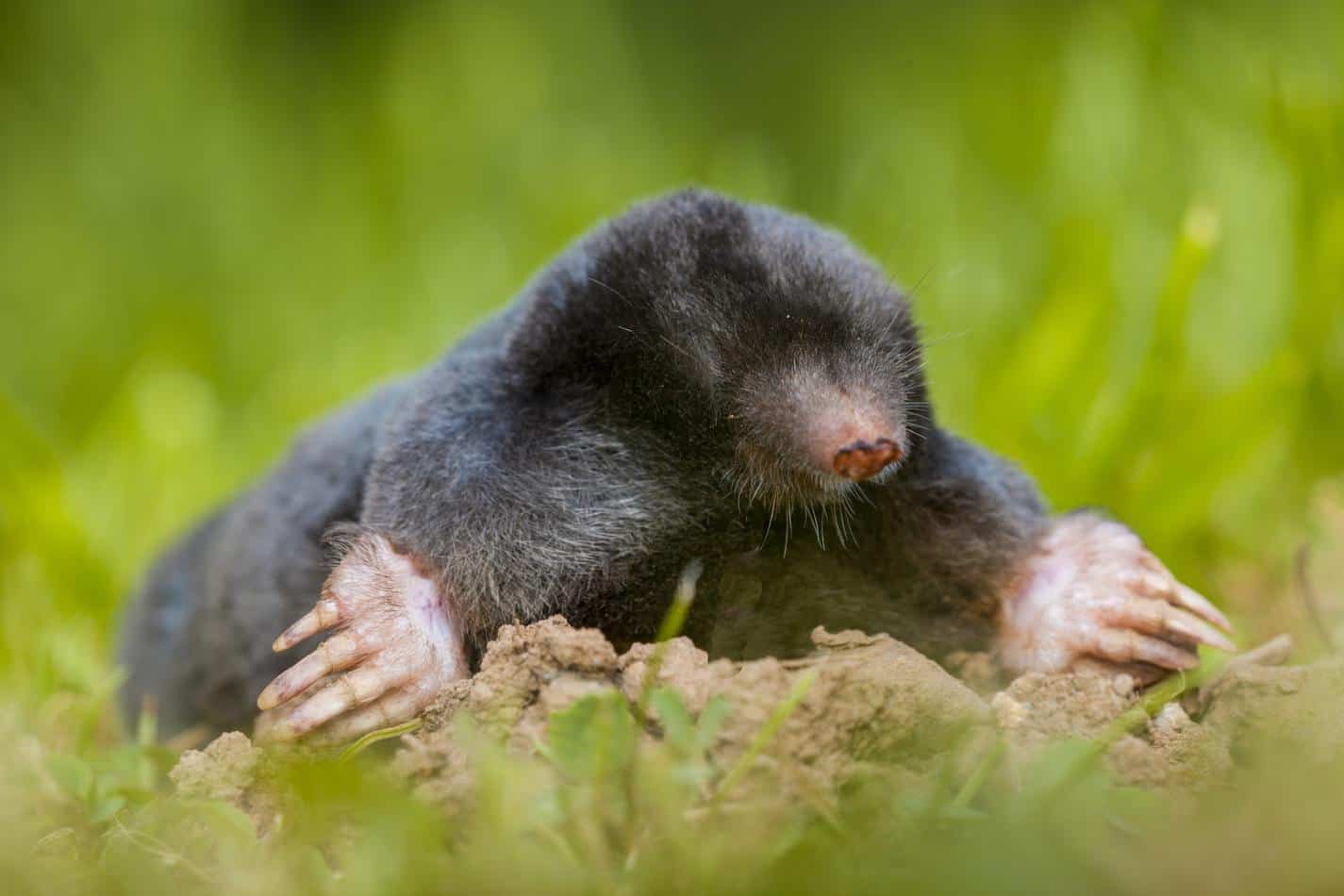